Apr 3 - Lost in the Wilderness 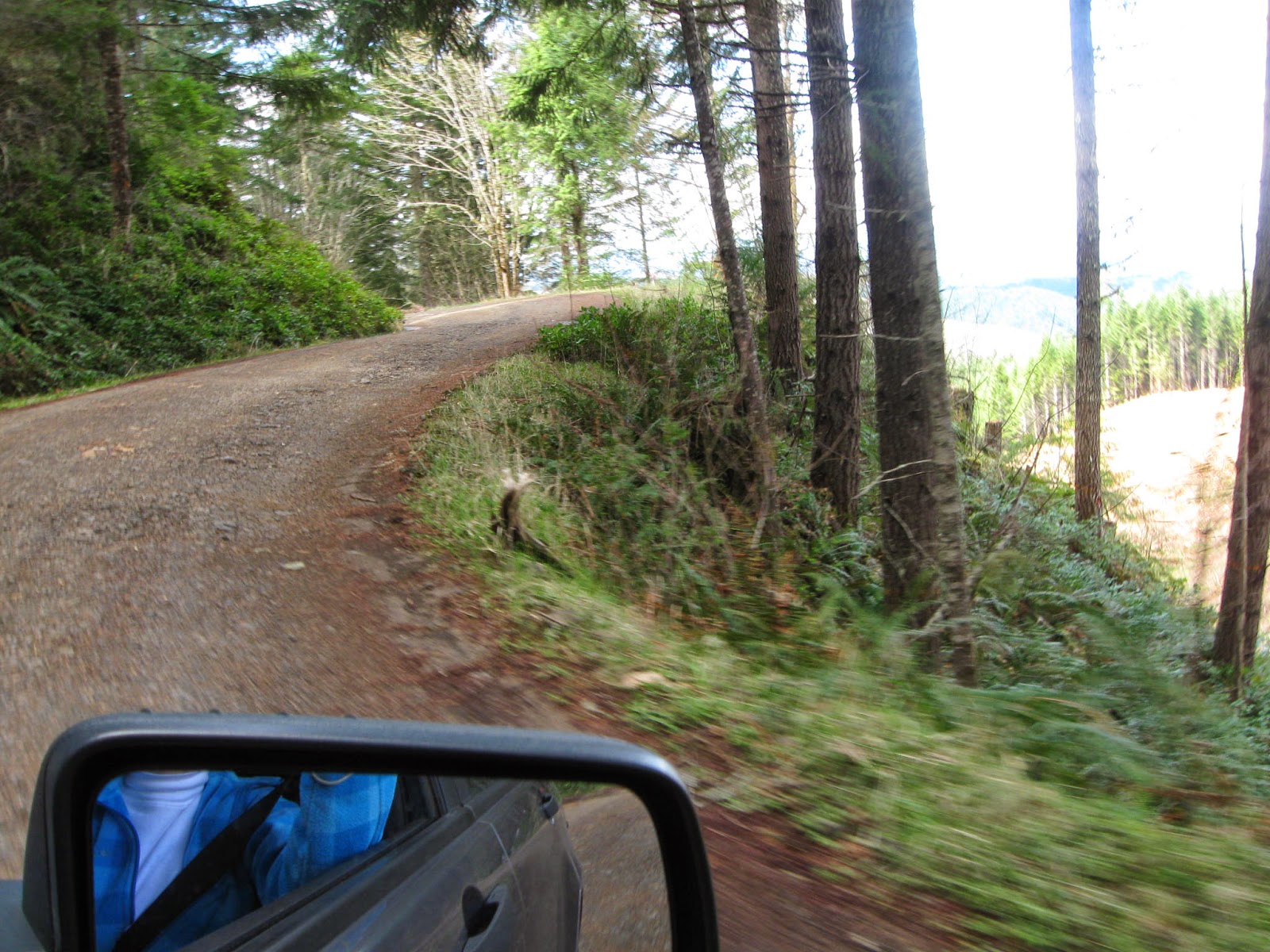 Yesterday, April 2, with a strong desire to get out and explore, we set out to find the long sought shortcut between Sutherlin and Glide (both in Oregon). Separated by perhaps 15 miles (for a crow) and terrain rugged enough that there's no easy or paved direct way, we'd be feeling our way through wilderness on little used and poorly marked BLM and logging "roads". Using MS Streets and Trips and a new Delorme Oregon Gazetteer Atlas, we plotted two possible routes through the rugged forested mountains between our start and end points. Then, with Lewis and Clark-like resolve, not to mention a good dose of optimism, we mounted up and headed out into the unknown with the low-clearance one-wheel-drive Ford Focus - probably not the optimal thing for what most would consider jeep roads. Our truck and camper is up in Camas WA awaiting an adventure with the two grandkids next week. Thus, our need to take the Focus.

There's no point in getting too detailed about the ensuing few hours. But I will say that reliance on either Streets and Trips or the Gazetteer is a good way to get yourself into trouble. Both of them show roads that might exist (or had existed at one time), but are currently gated, not used, or otherwise impassable. The Garmin was also of only marginal use. We came up "snake-eyes" on both the routes we plotted (locked gates) and had to rely on the Garmin's tracking function to find our way through the maze of trails and roads to get back out the way we went in.

But despite our lack of success it was an exciting experience. Kicking around the back country is one of the things we want to do more.

Later in the afternoon we stopped at both the regional offices of the Forest Service and the BLM in Roseburg. The smart and helpful folks at each stop loaded us up with a bushel basket of maps, guides, and other resources that will be helpful as we explore the Umpqua area in the future. We also now have a proper map of both the National Forest and BLM land in this area. A surprise to me was the amount of BLM land in southeastern Oregon... over 300,000 acres of it. Dispersed camping is allowed on most of it, but accessible to smaller rigs only. 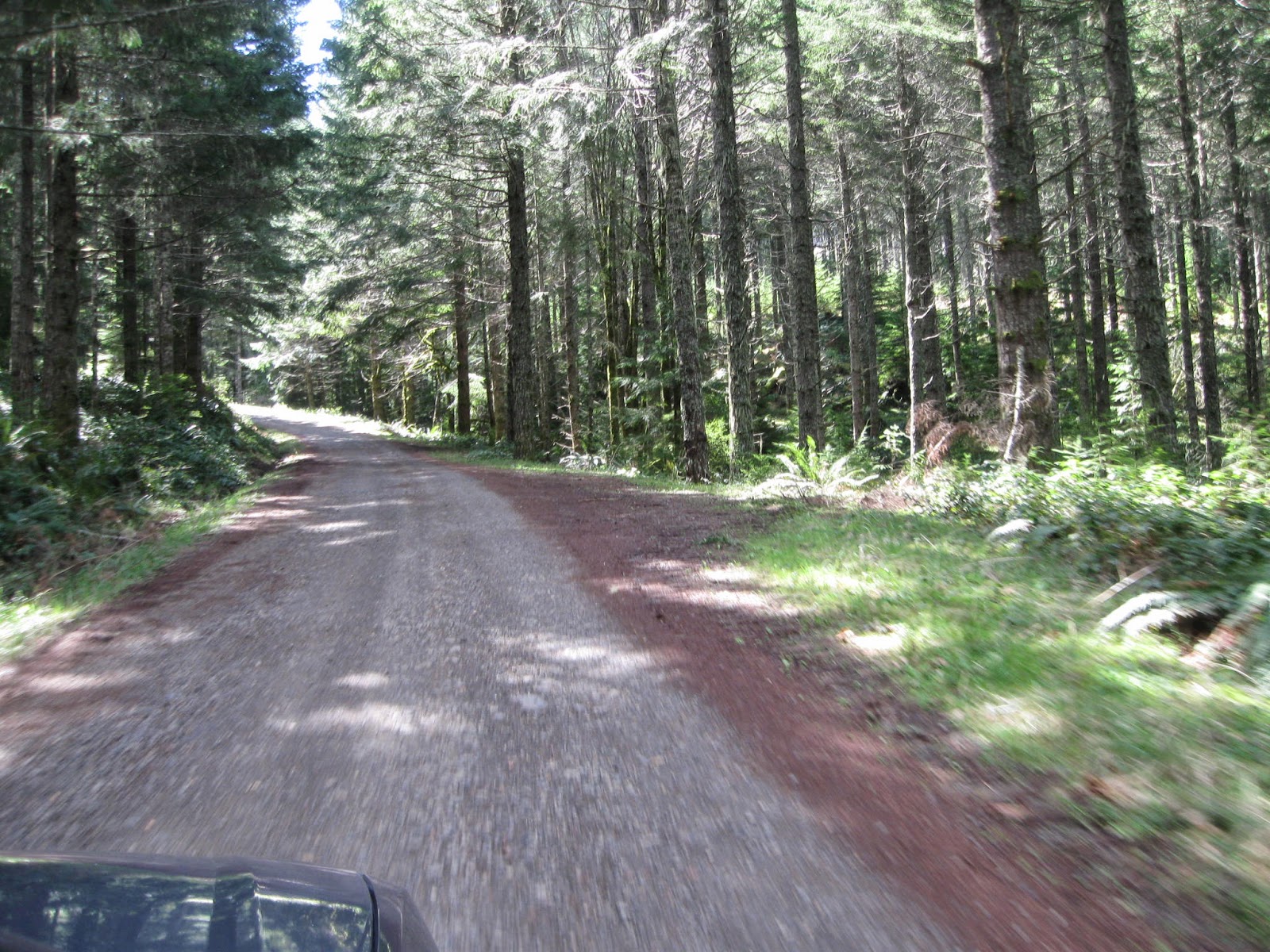