While we've been busy with grandkids and visiting family, September slipped away and October is already three days old. A steady stream of snowbirds and fulltimers are flowing through the RV park here... and, like migrating birds, they’re generally headed south, fleeing the inevitable onset of Winter. It’s that time of year again. 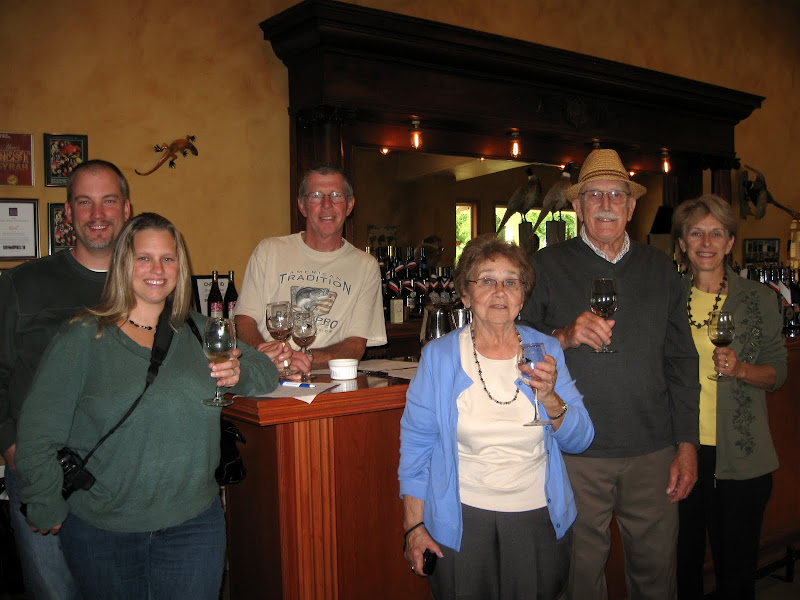 For most of the North, October is the month of greatest change, decrease, in average temps. Since we started fulltiming three and a half years ago it’s been a continual surprise to us just how short and intense the summer really is… especially in the west. For example, the average high temperature in Zion National Park is over 70f degrees for only 5 months; in Albuquerque, NM., only 6 months. And when the high is less than 70f, the low is often in the 40f’s or less. During the course of the year, we certainly use a heater of some kind a lot more than we ever use an air conditioner. 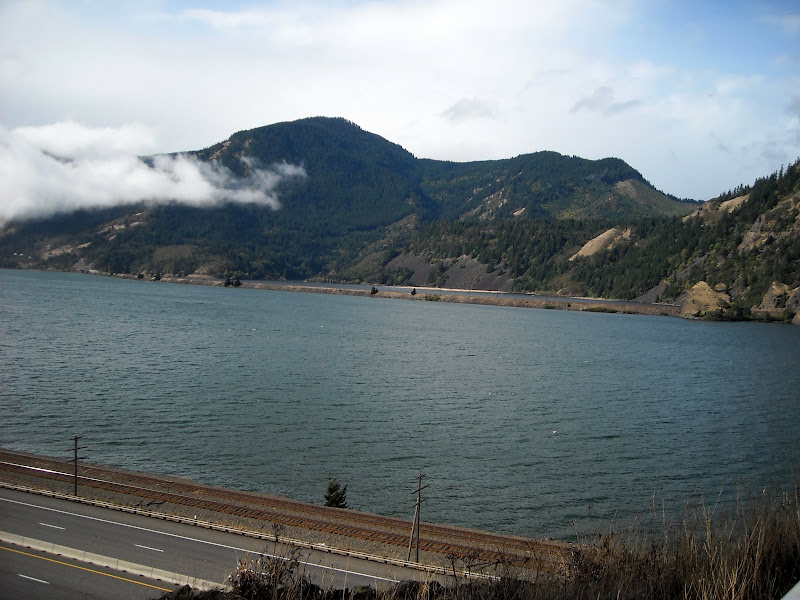 We're already past the halfway point in our stay here in Vancouver, WA., and I'm starting to look at possible routes and camps for our own migration. I don’t like how fast time flies by during our Northwest visits, but it is our lifestyle right now… to really see North America while we have good health and are able to do it.

By the way, the pictures on today’s post are selected images from the past week or two. They don’t have much to do with my words… just enjoy them. And Dar has been working to upload more photos from the past few weeks into albums in our online photo gallery. Check them out if you’d like.

Now it’s time to jump on the ‘way-back’ machine and revisit that day a couple weeks ago when we finished our US-2 project… September 15th, if I’m not mistaken. At the time I said I’d write about it later… and this is “later” enough. 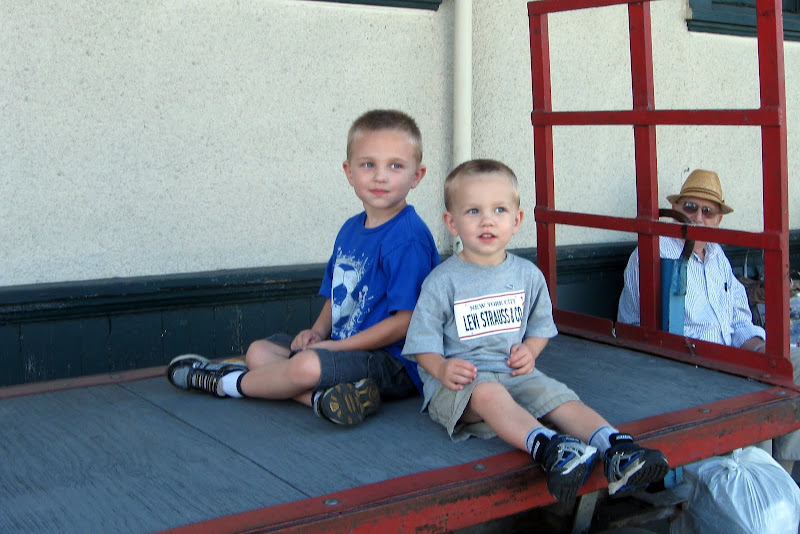 If you remember [link to that day’s other post], we had just finished an incredibly scenic drive from Grand Coulee, into the Columbia River Valley, and over the Cascade Range on US-2. The western terminus of US-2 is where it joins I-5 in Everett, WA., some distance north of Seattle. Since we were getting there mid-afternoon, and since I had little desire to brave rush-hour traffic through the Seattle metroplex, I thought we’d just do a quick Walmart overnight and make the run through Seattle and down to Vancouver the next day.

But we found the chosen Walmart to be less than ideal for our plan. It was an older store with a very small parking lot with lots of traffic and few places to securely park the way we prefer during these overnights. I checked with store management who gave me the OK to stay for a night. But something just didn’t feel right. 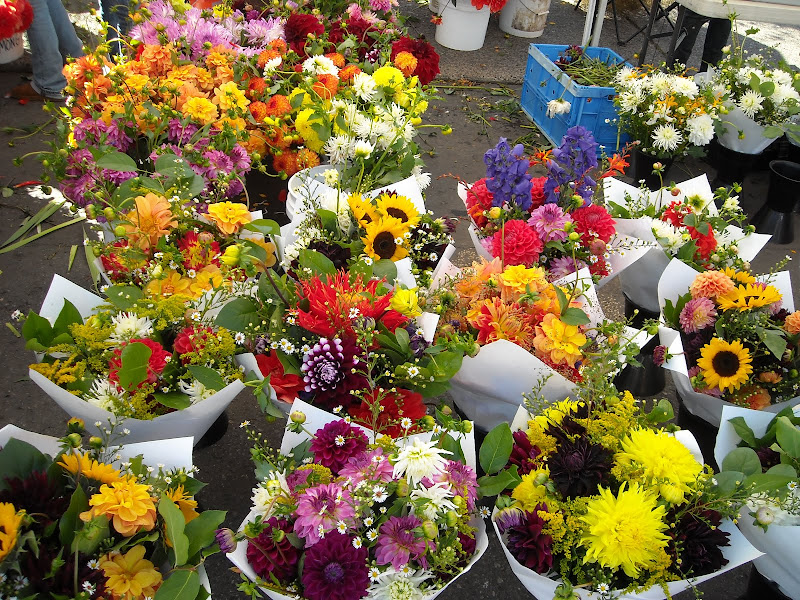 Curiously, there were a lot of cars parked around the far perimeter of the lot, along with a small collection of old RV’s, some of which looked like they weren’t exactly road-worthy. With a second, closer, look, we found that most of these cars had people sitting in them… one per. Hmmm. Why would they be parked way out here if they were waiting for a shopping partner? Since it was now raining, it even made less sense.

As we waited, both for the rain to subside and for some cars to move so we could improve our overnight spot, it was becoming apparent that these car-dwellers were exactly that… people living in their cars… and probably staying here overnight, every night. Hmmm. When the rain lightened up, some of these car-dwellers got out of their cars and started to group together with other car-dwellers. Then bagged bottles were pulled out and shared as cigarette smoke wafted about these impromptu gatherings… homeless happy hour. 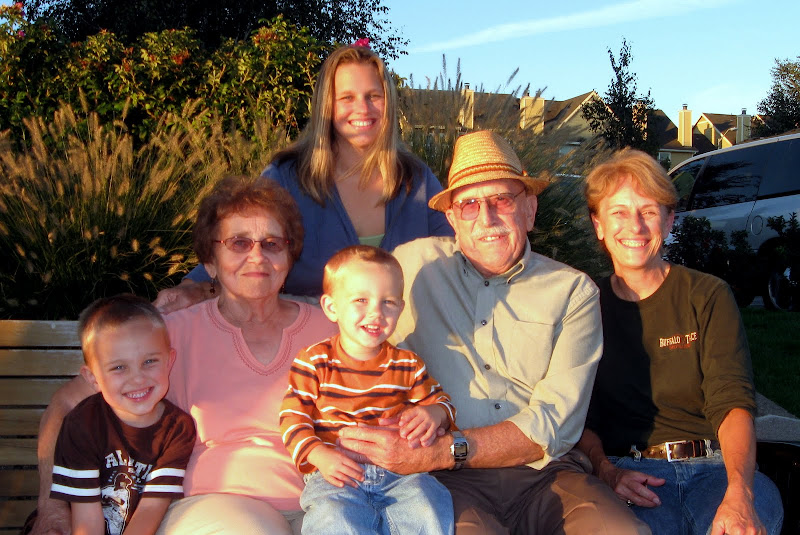 Now I feel some sorrow and empathy for homeless people, but I do think there’s an element of choice in many of their stories. I can’t say I felt in danger, but I also know I wouldn’t have slept well with drinkers and partiers just outside my bedroom window. And Dar was voicing her own concern, finally saying that she’d rather run the Seattle gauntlet at rush hour than stay here any longer… and she certainly didn’t want to overnight here. The Safety Director had spoken, and I was in complete agreement.

I got on the internet and started looking for alternatives. There was Lowes not far away that my sources said permitted overnight parking. I called the manager who said normally he’d have no problem with us staying, but… his regional manger was coming in early the next morning and he didn’t want any RV’s on the premises. OK then. 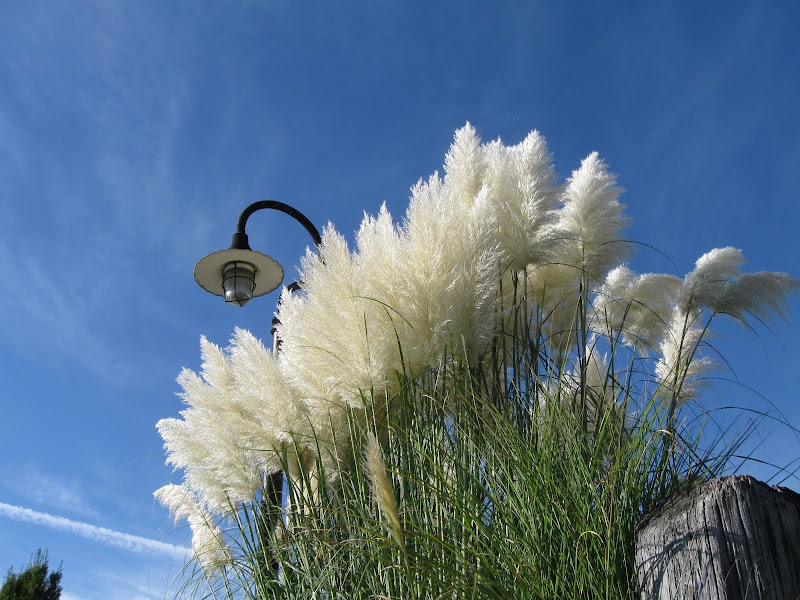 I started looking for something around the southern end of the metroplex and came upon a Cabelas store right off I-5. Cabelas are always great overnight spots… they usually have a specific area set aside for big RV’s and encourage RV’ers to stay. Since it was 75 miles away I guessed it would take a good couple hours, with traffic, to complete the drive. And with sunset only a couple hours away by that time, we needed to get going if we were going to make the run. And we did.

To make a long story a little shorter, it took us almost three hours to get to Cabelas. It was already quite dark when we arrived, but we got the OK from store management and found a very nice spot in a huge lot dedicated to large vehicles and RV’s. Needless to say, after a long day (325 miles), and after that tense rush-hour heavy traffic run through Seattle, in the rain, we were ready for an adult beverage and a good nights sleep. It turns out we were the only rig at Cabelas that night, and we had a very quiet and restful night.

The next day, Thursday, we enjoyed a leisurely morning, did a little shopping at Cabelas, and had a pleasant 112 mile drive down I-5 to Vancouver.

All in all, it was an interesting experience. It was good that we listened to our gut feelings, acted on our discomfort with the situation, and removed ourselves from what would have been, at the very least, an uncomfortable and restless night.

Life in 300 Square Feet Musings From the Road Washington