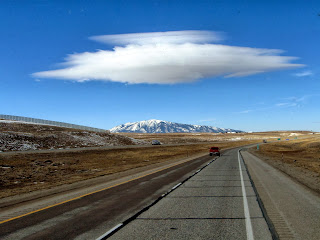 Decided to take a break from the string of 400 mile drives today so we stopped after 395 miles. Considering our before 8am start we were done by a little after 3pm. We're parked at Little America Wyoming, one of the smallest and busiest towns for it's size I know. We've been here a few times before and always park in the same area in front of the restaurant and store, but away from the hustle and bustle of the place. There's no RV park or campground... no sir... no madam... every time we stop for the night at Little America we blacktop boondock... just find a spot, park, and hop in bed.

We're a little early for bed, although tired enough from the day. The common thread of the last three days has been the relentless headwinds and this big old flat-sided bushouse doesn't exactly cut through the wind like an F-16. Really, quite the opposite. It's literally like pushing a billboard down the road sideways. Driving is a two hand, two strong arms, and two sharp eyes affair... and don't take those eyes off the road for a second. 9 feet of vehicle in a 12 foot lane provides very little wiggle room as the wind does it's thing. After 400 miles I'm done. Time to park and enjoy the finer things in life... like a double bourbon on the rocks with my sweetie by my side. (Yes Sue, I'm relaxed now.)

Little America is like the big America... only smaller. There's a post office here... a gas station... a restaurant... store... motel... and, perhaps best of all... no Walmart or other irritating big box store. I assume you could live and vote here. You might even be able to run for office. If I were Mayor I'd set up a toll booth at the ramp off I-80 and charge a buck for every vehicle that passes. Considering the remoteness of the place most people would still stop for a tank of gas or a free 50 cent ice cream cone. In any case, we'd have some additional revenue to help keep the place going.

There ain't much to report about Wyoming today. The highlight of the trip was the gradual ascent to the 8640 foot Sherman Summit, the highest point anywhere on I-80, and the not-so-gradual descent into Laramie. Some dramatic and interesting country for sure.

The plan is to continue our string of 400 mile days tomorrow, after which we plan to take a break. We'll be through the area of greatest concern and can slow down a bit... relax even more. 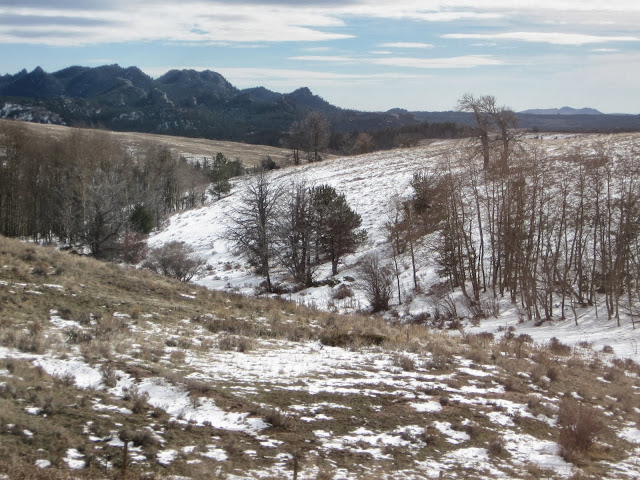 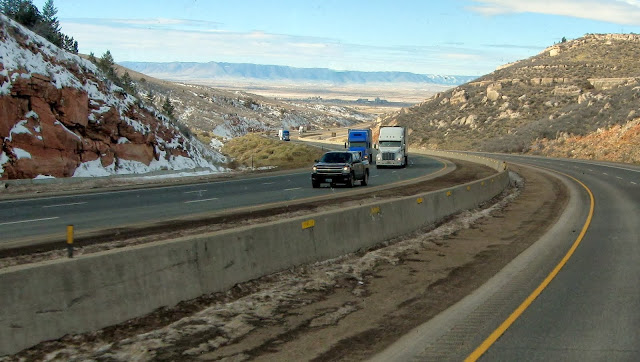 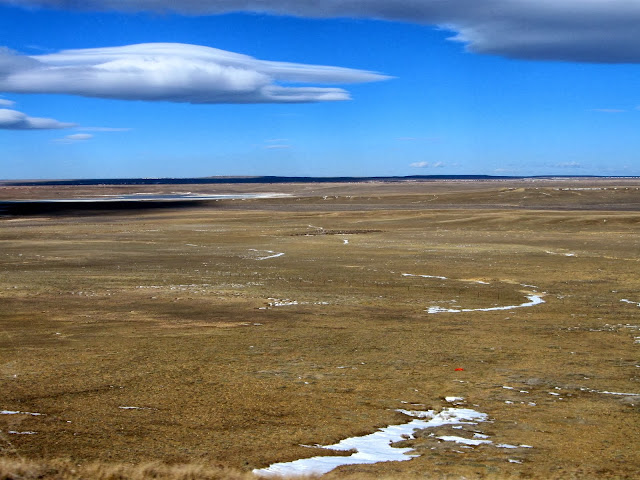 That is one tasked drive you two are undertaking....but, we understand your need to push hard.