Last night we tried a different sleeping arrangement. This camper has whats called sideways sleeping, also referred to as east/west, which means we’re oriented crosswise or side to side when sleeping. Of course we’d prefer lengthwise (north/south) accommodations (easier to get up at night without disturbing a partner, right?) but that’s one of the compromises you make for “light and nimble”.

The first few nights in the camper Dar slept in the forward spot which meant she had to crawl over me in order to get out of bed. (I should note here that little campers can have side-benefits if you have the right attitude and frame of mind. 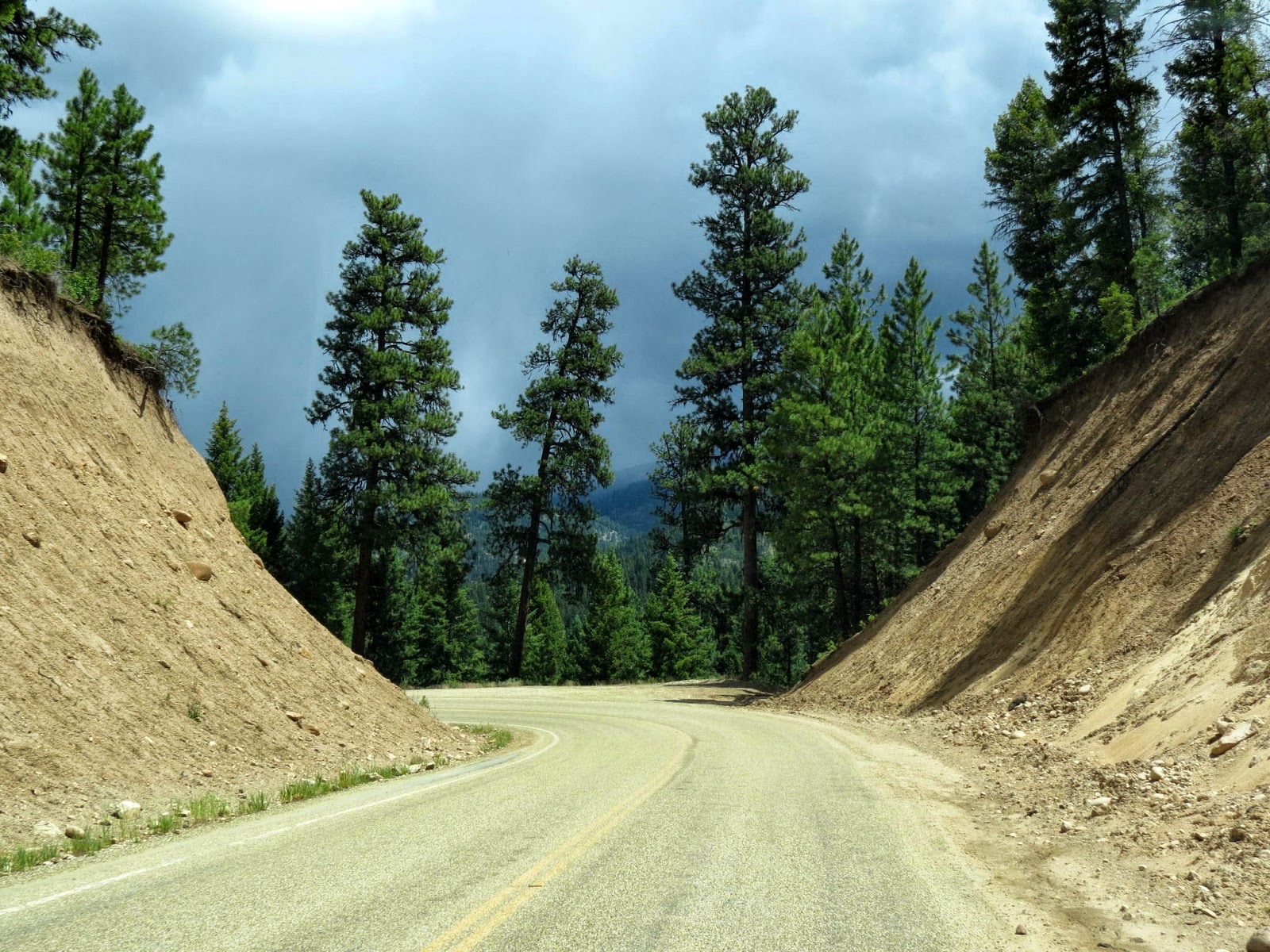