Oct 6 - Back at Home in Sutherlin

We left Cabelas in Post Falls ID without dropping a dime in the store. I know... that doesn't show much gratitude for the free RV parking they offer, but over the years I've spent a lot of bucks with this good company. They probably didn't even notice.

The drive into the Portland area on Friday, the 3rd, was the best of the 5 drives this trip. The route was I-90 to US-395 to the Pasco - Kennewick (Tri-Cities) area where we caught US-12 as it bends around to the east side, across the Snake River and along the Columbia, and down through what's called the Wallula Gap. This narrow opening in the high surrounding rocky hills is what plugged up with ice during the last glacial retreat, creating a giant lake that spread across eastern Washington and into western Montana. When the ice dam let loose... as it did numerous times, the biblical flood of water was so great... of such a proportion... that it literally carved out what we now see as the Columbia River Gorge. Yes, the Wallula Gap is certainly a place to see.

When we reached Umatilla OR, we crossed back over to the Washington side of the river, and took WA-14 the rest of the way into the Portland area. Most people go through the Gorge on the Oregon side, on I-84. A more relaxed and often more spectacular drive can be had by driving down the WA side on 14. That day, the sun was bright, the wind light, and the views?... well,... just the best.

We arrived at our daughter and SIL's place mid-afternoon. The first order of business was hugging the grandkids... and then on to unloading the trailer. Much of what we brought was staying right there. Then, good time catching up with everyone, dinner at a new Chinese restaurant, and more talking until some of us were getting a bit "noddy". Sleep came easily and quickly.

If you had peeked through a keyhole Saturday morning you would have seen 4 people in a queen sized bed. That'd be Dar, 2 grandkids, and me... talking, watching short videos, and horsing around. Of course, we miss these times when we're traveling, but what's that they say about absence?  Something about making the heart grow fonder?

By 11am we were back on the road, heading toward Sutherlin. For the three hour drive we reminisced our trip, talked about the future, and felt good about "going home". There's nothing like the feeling of going home... unless it's the feeling of leaving again on another excursion.

So, how'd the old bushouse make it through the hotter-than-normal Oregon summer? Overall, pretty darned good I'd say. The battery in the car was dead, but the batteries in the bushouse were in tip-top shape... kept that way by the 400 watt solar system. It's a lengthy process to re-commission a camper after returning... especially one in a deep state of mothballs. But system by system, things woke up, fired up, filled up, and lit up. She did good.

Some may remember we caught a mouse a day before leaving last June in one of my always set "tell-tale" mouse traps. This could have been a sign of trouble and we did fear what we'd find when returning. But ultimately there was nothing to worry about. Not a single varmint in any of the dozen or so traps we set. Clean as a whistle.

The past day or two we've also been slowly unpacking and cleaning and doing laundry and reconnecting with friends around the Park.

It's good to be home.

But I can't wait to leave again. 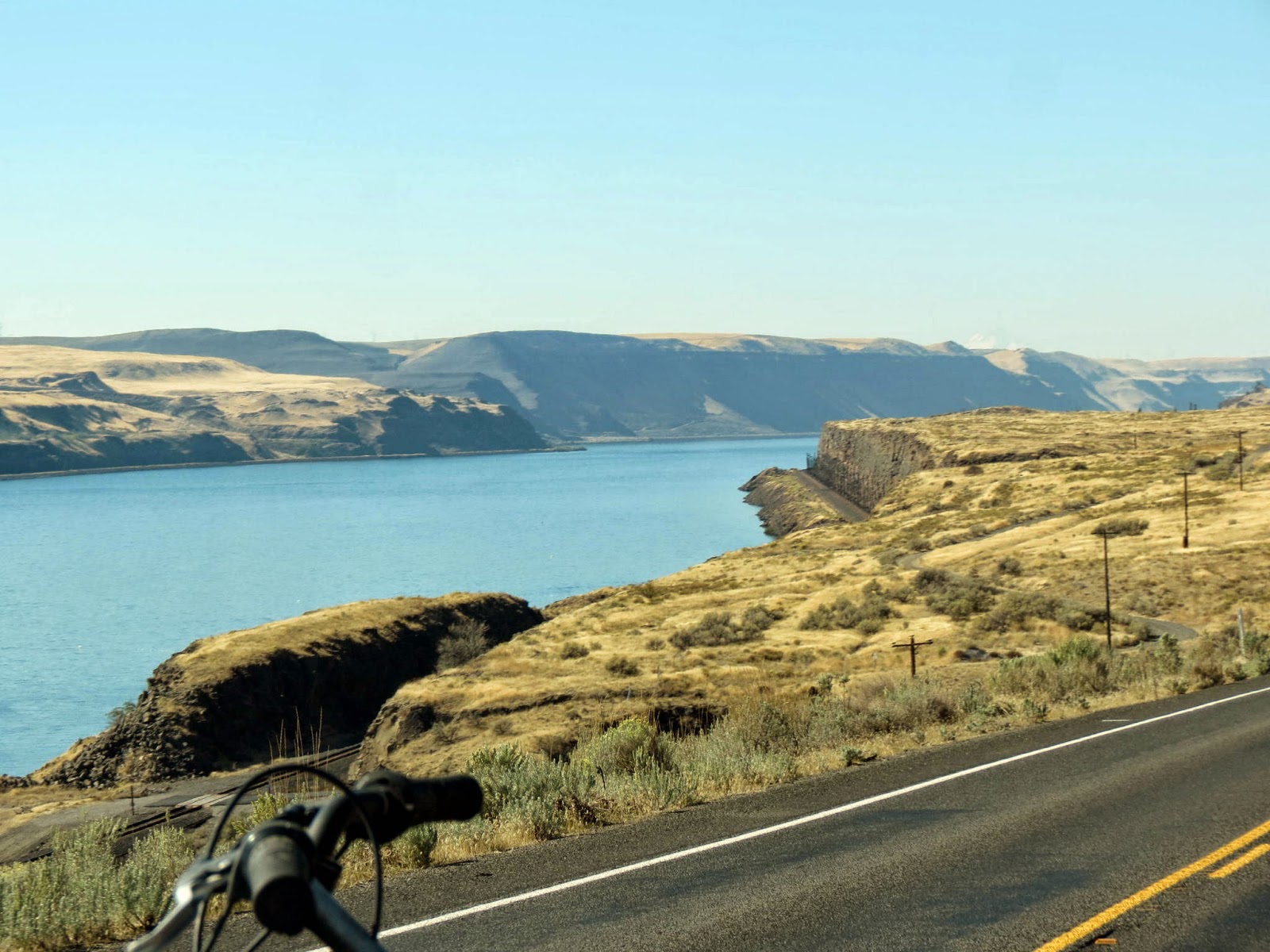 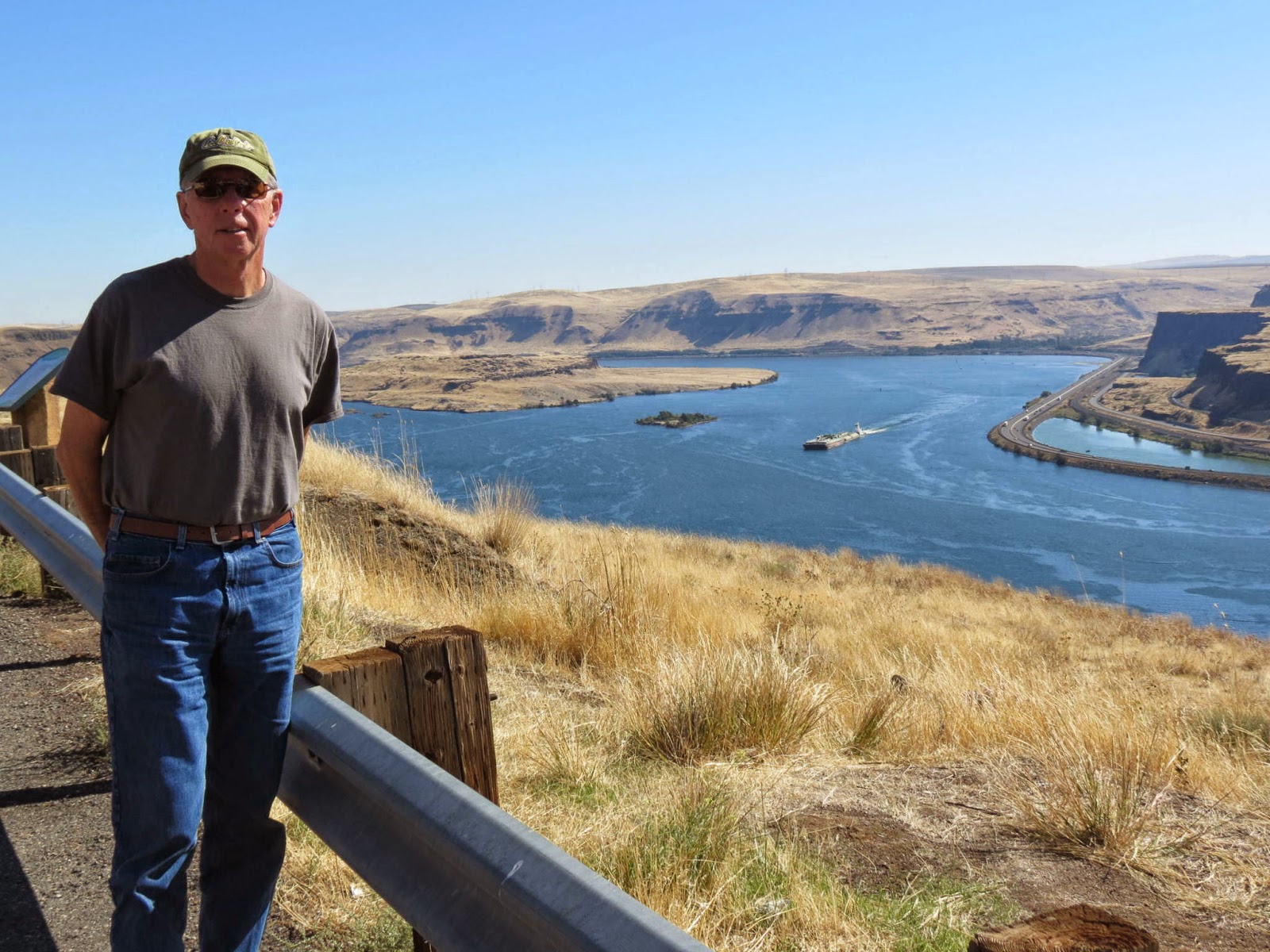 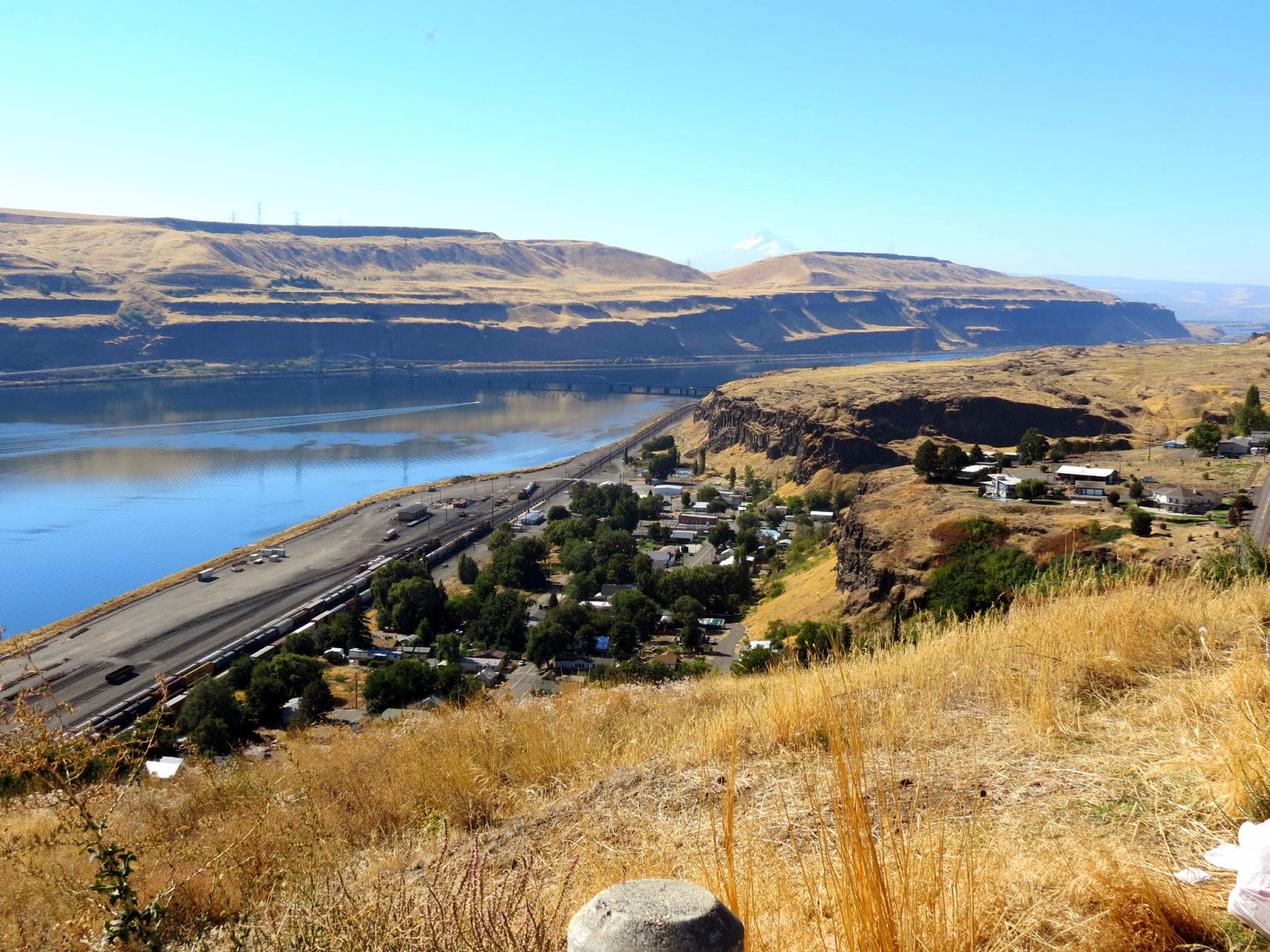 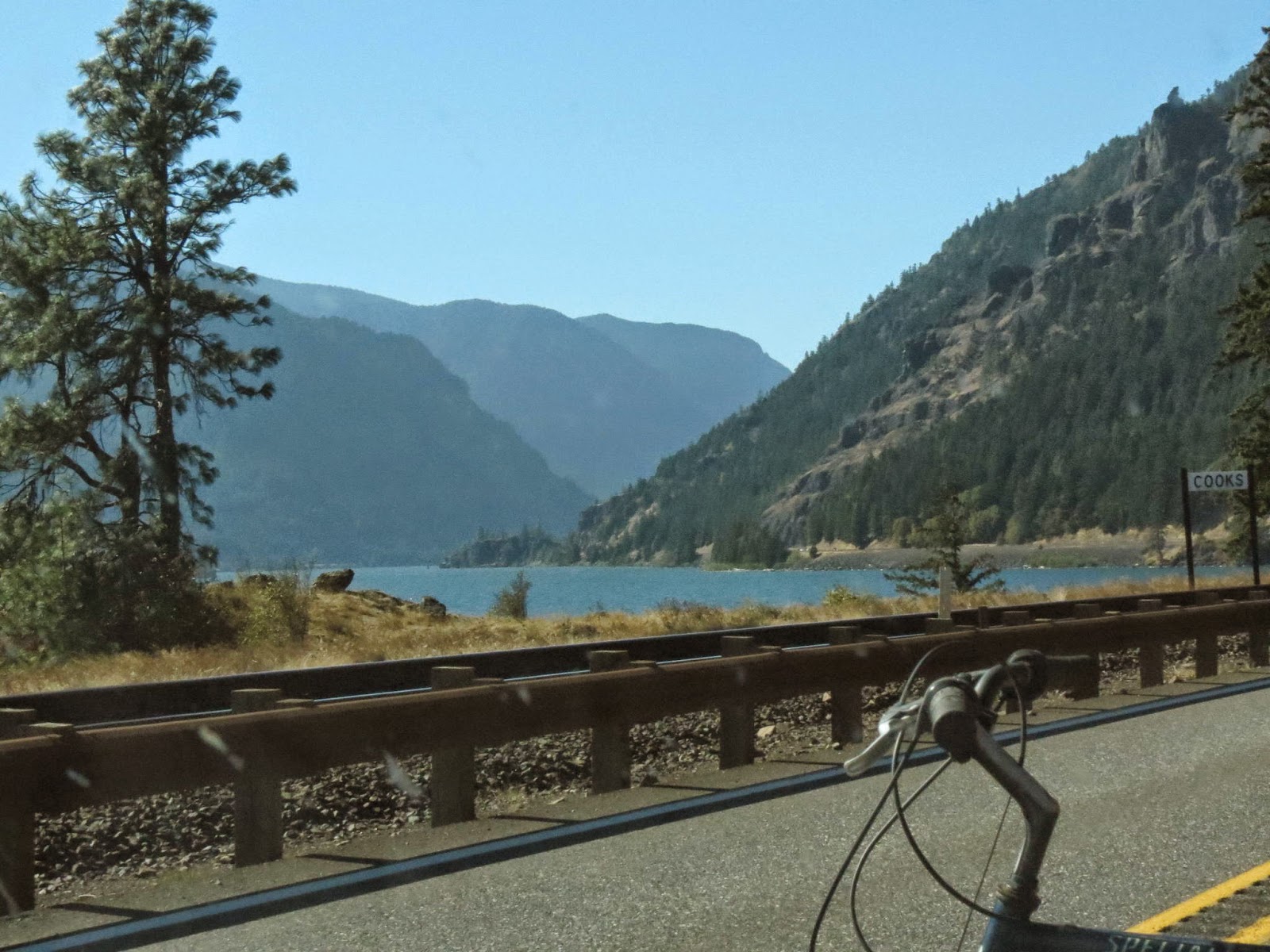 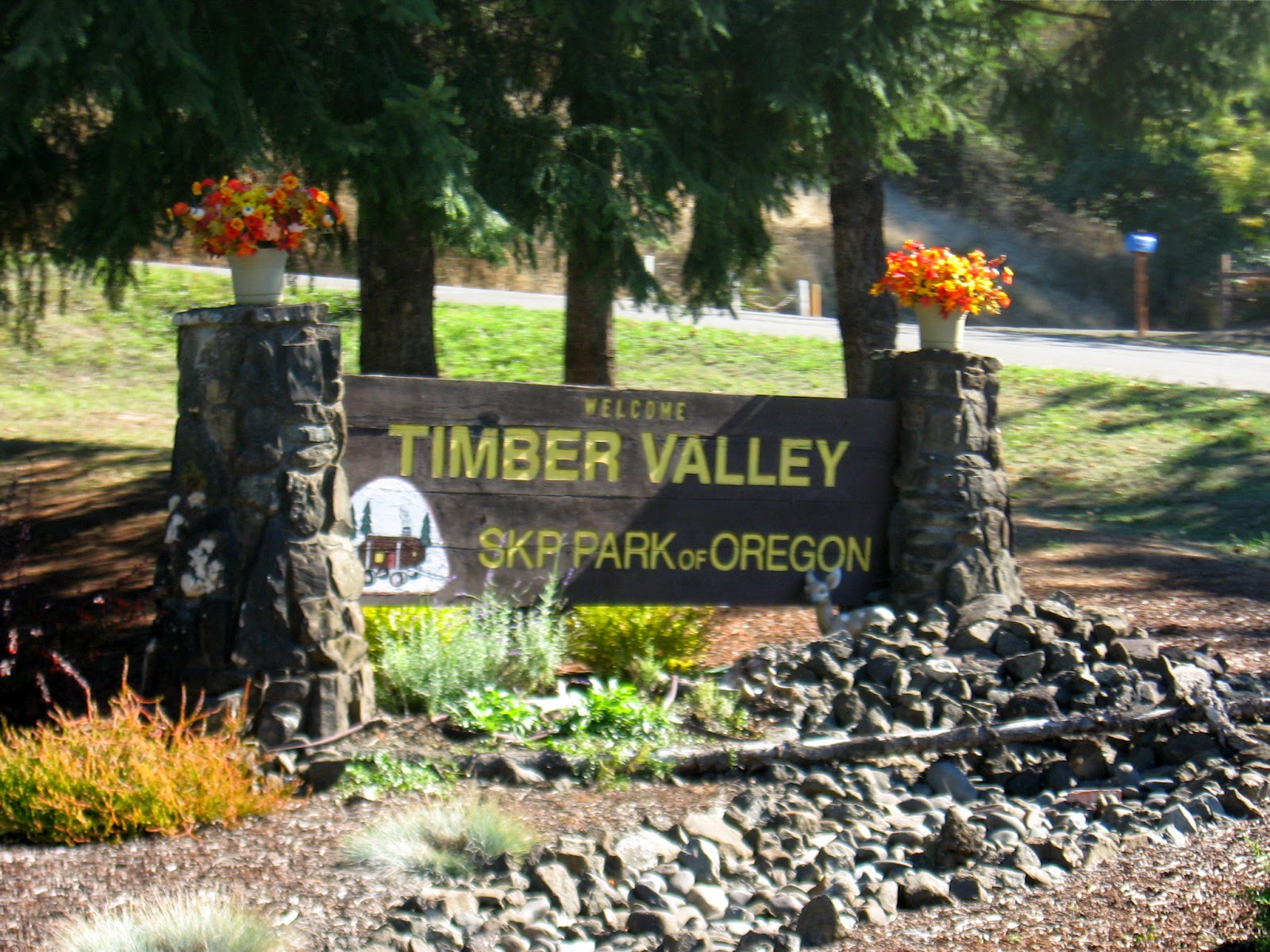