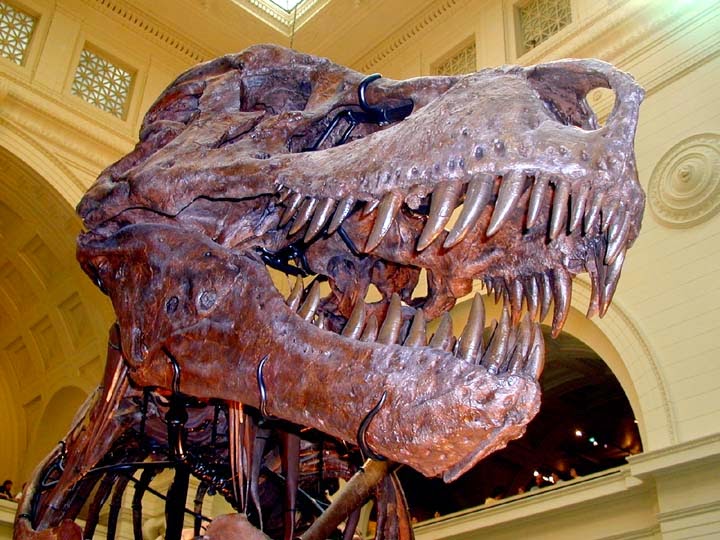 Miles and miles of sweet yellow clover, as far as we could see across the plains, especially in South Dakota. In bloom, it's unmistakable both in sight and smell.

Route today was US-212 all the way. Touched three states today.

Breakfast at the Cashway Diner in Broadus MT. Found out that Eunice just died a week ago. She was the matriarch of the diner. Broadus is a v. friendly little town, smiles and greetings from many we met. We got a personal invitation to stay an extra day and join in the Independence Day celebration.

Stopped at the Ben Ash Memorial atop a knoll along 212. Ben is honored with this memorial park as the first European to glimpse the Black Hills in the 1870s. This is a dubious claim at best, and there's very little information about this whole claim on the internet. It was a decent place to stop for a snack lunch regardless.

Got to Faith SD early afternoon and thought we'd stop at their city park where they offer camping for just $10. Somewhat unsure of where everyone is. It's the 4th of July, this is a city park complete with picnic tables, trees (shade), and more. And there wasn't a soul there. Not one. Later in the afternoon another camper showed up, and then one car full of folks who had a small picnic. Other than that, not another human sighting. Hmmm. Might'a been something good on TV?

There were some fireworks at a small lake a couple miles to the south but some private citizen/pyromanic provided a much closer and longer lasting celebration. Like most fireworks shows it becomes irritating after the first hour. This guy finally ran out of either matches or money, and we were able to get a good nights sleep.

One more notable: Faith is the town near where the T-Rex "Sue" was found. Now on permanent display at the Chicago Field Museum of Natural History, "Sue" is the largest, most complete, and best preserved T-rex ever found. The story of her finding is very cool.